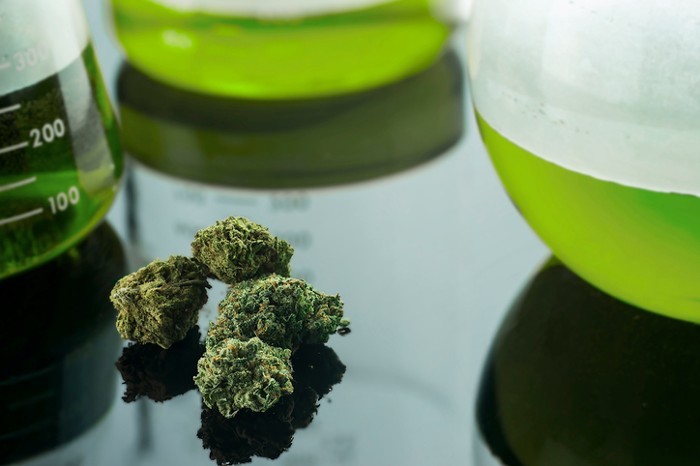 Marijuana, weed, reefer, grass, bud – and known by many more names – is now in fact legal in several countries and almost more than half of the states. In fact, a growing number of states and cities have even legalized its recreational use.

Though still banned on a federal level, and drenched in the remnant wave of reefer stigmatization from the 60s, many still doubt its efficiency. Instead of focusing on more research on the substance, most rather focus on its psychoactive effects, when in reality a huge amount of evidence proves the case to be otherwise.

Consider this: For a fact, around 85% of Americans actually support legalizing marijuana and is estimated that at least a few million Americans use it presently.

Although marijuana has upwards of 100 active components, it’s intoxicating properties are attributed to the active chemical THC (tetrahydrocannabinol). However, strains which have more of CBD (cannabidiol) concentrates in them, have reportedly many medical benefits. Since these CBD-centric strains have little to no THC in them, people using such report almost no changes in their consciousness.

There have been cases where people with severely lethal health ailments reported relief after consuming marijuana. Said cases include instances where patients were suffering with epilepsy, Parkinson’s, fibromyalgia, interstitial cystitis, Tourette’s, Alzheimer’s, glaucoma, PTSD, many mental disorders and even plain things as IBS.

A great addition to this is that many people in lieu of NSAIDS, can use marijuana. In fact, according to a study, marijuana can essentially substitute for many narcotics, opioids, benzodiazepines, anxiolytics and other big pharma medications.

This is especially useful for people who suffer from kidney problems and are prone to stomach ulcers even.

Medical usage includes but is not limited to:

Now the recreational use of marijuana, usually entails the consumption of strains which are primarily more THC concentrated. Coming from the hemp plant, the psychoactive ingredients in marijuana are in its leaves and flowering buds. Mostly people prefer smoking the substance while edible products have also gained a significant notoriety over the years. The prime difference between the two essentially is the fact that most medical applications of marijuana involve strains which have high levels of CBD, whereas, recreational users go for strains that give them the high, ergo higher levels of THC.

Its worth noting that the marijuana industry also earns the US economy big bucks. Its estimated that this revenue stream is expected to exceed $24 billion by 2025. The legal marijuana industry ended up generating $7.2 billions in profit in 2016 alone.

Of course, with legalization would come regulations, which can immensely curb down on teen marijuana use. According to a report from RAND in 2018, marijuana use among 8th grade students in the Washington state decreased significantly after legalization in 2012. There is also the added incentive that comes with legalization, which is that of consumer safety. By regulating the substance, we make sure that people are not consuming goods laced with other harmful additives or have gone bad.

This way we can screen product samples for toxins and other harmful substances. Not to the forget the fact that legalization can largely eradicate black markets and drug cartels that get their funding from that what is these days called ‘sliding dope’.

Since a lot of arrests often include marijuana-related crimes, legalizing it can also curb down the overall crime rate.

The different between medical and recreational other than those stated above is mainly one, medical marijuana is just weed prescribed by a doctor. What really does define the difference is an individual’s usage. As the saying goes, if you are consuming marijuana, there is a definite likelihood of the fact that you are self-catering some underlying problem or health complication.

It is best advised to consul a doctor and get proper prescription for your marijuana, so that you get the most out of your treatment and your concerns are justly looked after.