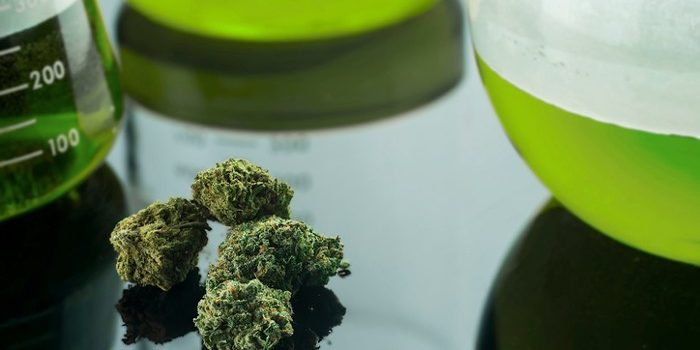 Smart Drug Testing offers completely anonymous levels monitoring for clients who desire a cannabis test in Boston, MA. An accurate understanding of your metabolite levels and their history will provide you and your healthcare professional with a deeper comprehension of your intake profile. Whether cannabis use is medicinal or recreational, non-safety-sensitive individuals should be able to make informed decisions with their doctor to potentially modify cannabis dosage, scheduling, or delivery method.

Cannabis drug testing describes various drug test methodologies for the use of cannabis in medicine, sport, and law. Cannabis use is highly detectable and can be detected by urinalysis, hair analysis, as well as saliva tests for days or weeks.

Unlike alcohol, for which impairment can be reasonably measured using a breathalyzer (and confirmed with a blood alcohol content measurement), valid detection for cannabis is time-consuming, and tests cannot determine an approximate degree of impairment. The lack of suitable tests and agreed-upon intoxication levels is an issue in the legality of cannabis, especially regarding intoxicated driving.

The concentrations obtained from such analyses can often be helpful in distinguishing active use from passive exposure, elapsed time since use, and extent or duration of use.

The Duquenois-Levine test is commonly used as a screening test in the field, but it cannot definitively confirm the presence of cannabis, as a large range of substances have been shown to give false positives.

Marijuana use can be detected up to 3–5 days after exposure for infrequent users; for heavy users: 1–15 days; for chronic users and/or users with high body fat: 1–30 days

Under the typical 50 ng/mL cutoff for THC in the United States, an occasional or on-off user would be very unlikely to test positive beyond 3–4 days since the last use, and a chronic user would be unlikely to test positive much beyond 7 days. Using a more sensitive cutoff of 20 ng/mL (less common but still used by some labs), the most likely maximum times are 7 days and 21 days, respectively. In extraordinary circumstances of extended marijuana use, detection times of more than 30 days are possible in some individuals at the 20 ng/mL cutoff.

However, every individual is different, and detection times can vary due to metabolism or other factors. It also depends on whether actual THC or THC metabolites are being tested for, the latter having a much longer detection time than the former. THC (found in marijuana) may only be detectable in saliva/oral fluid for 2–24 hours in most cases.

The main metabolite excreted in the urine is 11-nor-delta9-tetrahydrocannabinol-9-carboxylic acid (delta9-THC-COOH). Most THC drug tests yield a positive result when the concentration of marijuana in urine exceeds 50 ng/mL. Urine Testing is an immunoassay based test on the principle of competitive binding. Drugs which may be present in the urine specimen compete against their respective drug conjugate for binding sites on their specific antibody. During testing, a urine specimen migrates upward by capillary action. A drug, if present in the urine specimen below its cut-off concentration, will not saturate the binding sites of its specific antibody. The antibody will then react with the drug-protein conjugate and a visible colored line will show up in the test line region of the specific drug strip.

Cannabis use is included in the “10-panel urine screen”, as well as the “SAMHSA-5”, the five drugs tested for in standard NIDA approved drug tests.

False positives have been known to be triggered by consuming hemp-seed bars and other products, although the more detailed, more expensive gas chromatography-mass spectrometer (GCMS) test can tell the difference.

In 2011, researchers at John Jay College of Criminal Justice reported that dietary zinc supplements can mask the presence of THC and other drugs in urine. Similar claims have been made in web forums on that topic. However, a 2013 study conducted by researchers at the University of Utah School of Medicine refute the possibility of self-administered zinc producing false-negative urine drug tests.

​Our customers are working people of all ages who regularly monitor their diet and exercise, are conscientious about stress management, and who wish to achieve an optimum level of daily performance. Smart Drug Testing cannabis testing is inexpensive, fast (you can fit it in during lunch) and detailed results are usually available the next business day.